Last month I decided to take advantage Michigan’s relatively warm-ish weather and spent some time outside working on projects that needed spray paint. Ever since I saw these Upcycled Baby Food Jars with Painted Animal Lids floating around on Pinterest, I wanted to give it a try.

I couldn’t find a tutorial, but how hard could it be…right?

Welp. For me, not so much. This turned out to be one of those projects that you anticipate being a really quick and easy afternoon project that turns out to take forever with everything and anything going wrong. Please tell me that happens to you too(?).

It’s really not a difficult project, I just didn’t think things through well enough in advance. So I decided to post it here anyway. That way it’ll be nice and easy for you to try it. Ready?

Supplies:
Baby food jars (or any kind of jar or container with a removable lid)
Primer
Paint*
Plastic Animals*
Glue (I used e-6000)

Step 1 – Select animals
The first thing I did was collect a bunch of plastic animals. From dinosaurs to kangaroo’s. The only thought that went into it was making sure that the animal was small enough to fit on the lid of the baby food jar.
*What I wish I had known was that the flexible/bendy animals didn’t hold the paint well, and ended up not being sturdy enough to stay attached to the lid.

Step 2 – Glue
The next thing I did was glue the animals to the lids. I used E6000, which proved to work very well. Milo finds all kinds of little things to put in his jars. Boy stuff is so cute.

Step 3 – Prime
I have never had trouble getting good coverage using spray paint, so I skipped this step. Big mistake. After the first couple of coats dried, I went back and sponged on some primer then started over. This photo is after three coats of spray paint, pre-primer.

Step 4 – Paint
I was so giddy on my way to pick up the paint! I didn’t have much time but was sure that I’d find a slew of awesome colors in the exact shades I had in mind. Wrong. I wasn’t in love with any of the colors.

After standing there forever, I finally decided by picking out the four colors that I hated the least. Nevertheless, I was still excited for the project. I tucked Milo into bed for a nap, went outside and started spraying!

*What I wish I had known was that I accidentally bought 3 cans of GLOSSY paint and 1 can of normal. The glossy paint not only didn’t cover the animals well, it crackled and took forever to dry between coats.

Here you can see the crackled paint. After a ton of coats, the lid still isn’t fully covered the paint looks glumpy.

As you can see, the non glossy paint covered really well over the hard plastic animals

The rest of the lids all still need additional coats, but I have to wait until the weather warms up again before heading outside to finish them up.

If I could do it differently, I think I would prime and paint the animals and lids separately before gluing them on. Then, after gluing them on, I would add a couple more coats of paint for good measure. This would ensure that all the nooks and crannies get painted.

Another good tip came from one of my readers on facebook, who suggested to paint-dip the animals instead of using spray paint. This too would make it easier to get the paint in all those tiny areas {and you could do it inside in any kind of weather}!

So there you have it. I tried it and royally screwed it up, ha! It’s really super simple, I just should have planned it better. Let me know how yours turn out! 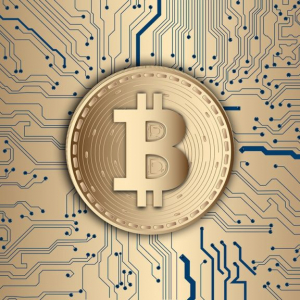 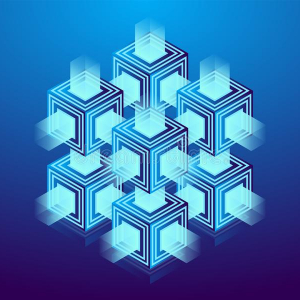 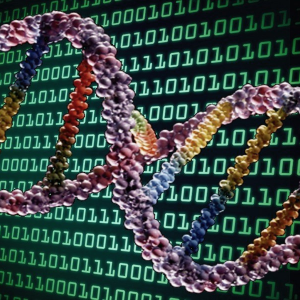 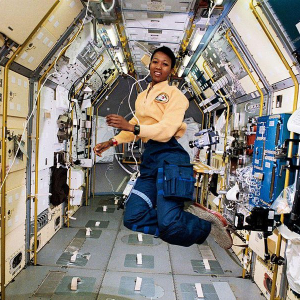 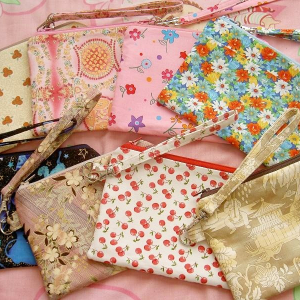 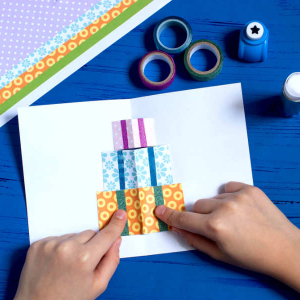 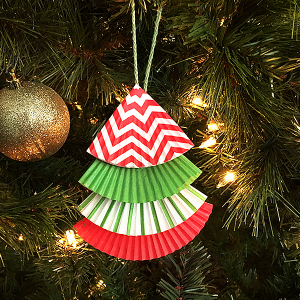 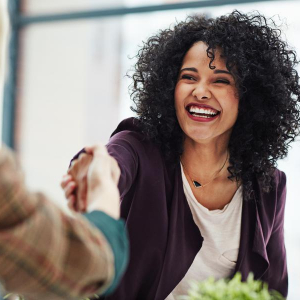